A brief history of plantation shutters 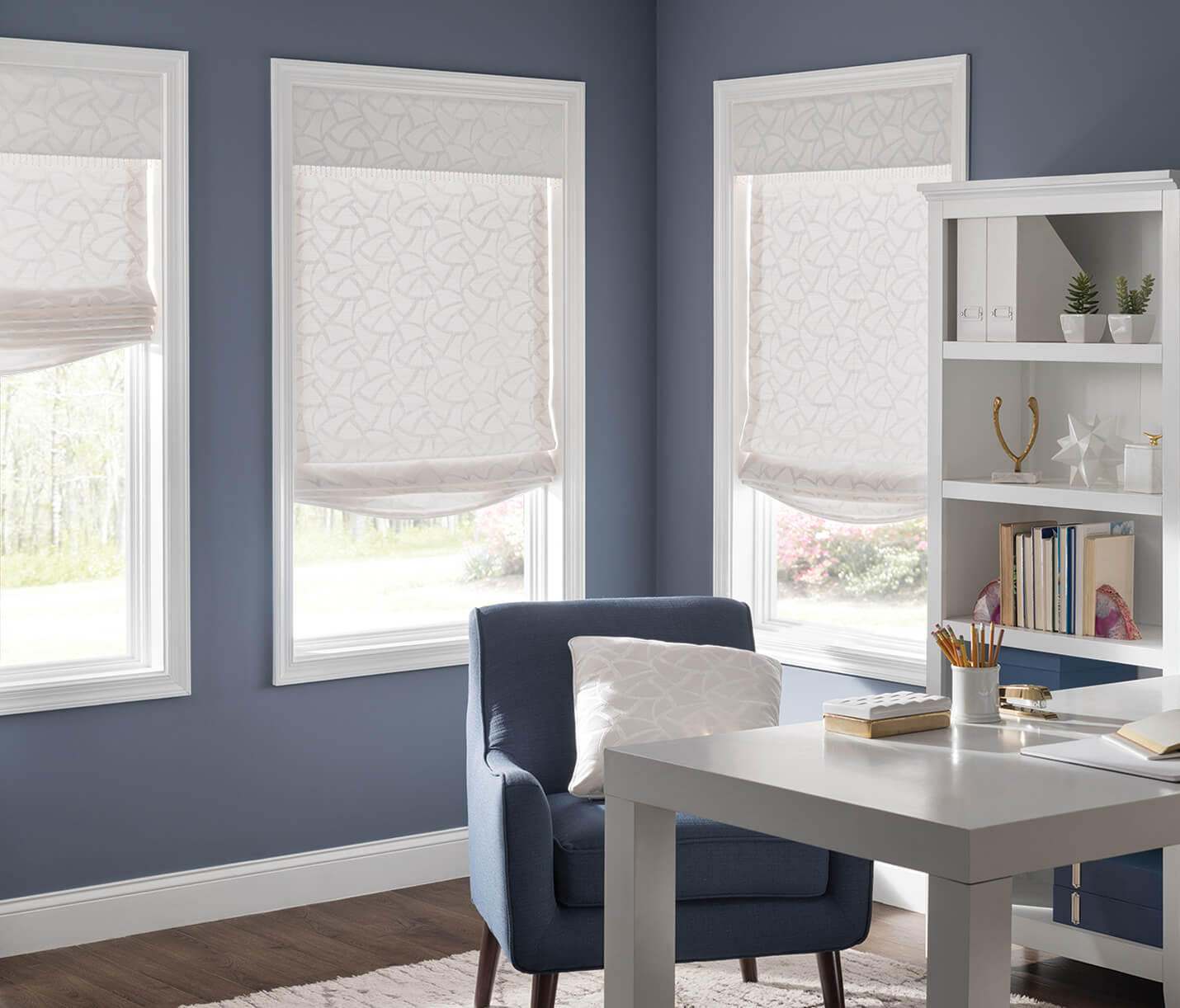 A brief history of plantation shutters

You may think that plantation shutters, which are also known as plantation blinds, originated in the American South but this is not so. Plantation shutters originally harken back to ancient Greece, where the louvers were constructed of marble, not wood.

Shutters were created with three primary aims in mind: ventilation of air, light control, and protection from the elements. Modern shutters still serve these three main purposes, but they are also a decorative feature in many grand homes as well.

The original plantation shutters appeared in ancient Greece and those marble louvers made the first shutters incredibly sturdy. They were also hard to work with, being stone and not wood, and they were out of financial range for most average Greeks. The louvers were fixed in one position, disallowing adjustments for optimal ventilation or light control. Still, these shutters grew in popularity and the trend spread, especially when it was discovered that the louvers could be constructed in wood.

Wooden louvers offered more flexibility and afforded the users more than a single position. This meant that the louvers could be adjusted, and the light and heat pouring into a room could be cut off or deflected. This ability to adjust the interior lightness or darkness and temperature was very attractive, especially to royalty.

King Louis XIV – the Sun King – perfected the louvered shutters and demanded these types of shutters in his palace. The word “louver” – the wooden slat running horizontally across a shutter – comes from the French word for a medieval turret that encouraged ventilation while repelling inclement weather and wind.

Arrival in the United States

Plantation shutters arrived in America by the way of the Spanish as they colonized the South. They began to appear on the grand homes adorning the large cotton plantations, where they were dubbed “plantation shutters”. The name stuck.

Plantation shutters do an excellent job providing cross ventilation in the hot, humid climate of the South, as well as protection from fierce tropical storms. The most notable aspects of the area’s architecture came about in response to the climate of the South.

Multi-level porches provided much-needed access to outdoor space and breezes, and plantation shutters managed light and heat. They also protected inhabitants from mosquitoes. This was a particular concern for the residents of colonial South as malaria was a rampant, mosquito-borne disease.

Ironically, some of the most grandiose mansions in the South were designed in the Greek and Roman revival architectural style. The same shutters that graced the facades of ancient Greece still adorn many of the mansions of the South.

Plantation shutters can be used as a focal point in a room as well as a functional shutter that deflects light and heat. They are beautiful to look at and have been molded by years of artistry. To explore how your home can be transformed with the elegance of plantation shutters, inquire at The Blinds Side. Their knowledgeable associates will guide you to the perfect fit for your home.