How to transform different spaces in your home with shutters 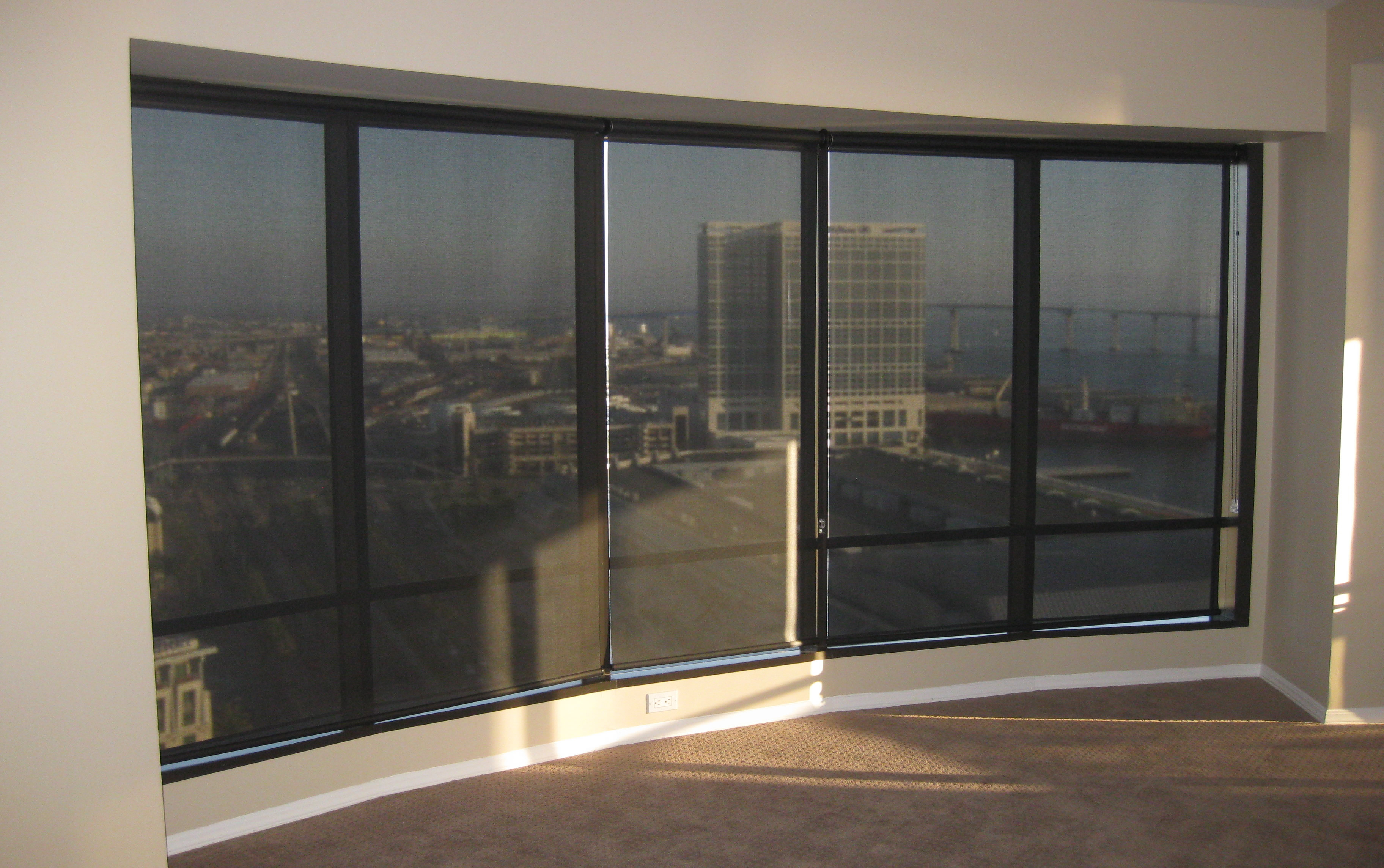 How to transform different spaces in your home with shutters

Shutters are fantastic additions to any home. Using shutters as window treatments is a classy way to furnish your windows while adding dimension, style, and personality to a room. They also have many benefits. They are durable, easy to maintain, and are incredibly easy to use. One benefit that many homeowners may not be aware of is that shutters can also be used to transform certain spaces of the home and, unlike drapes or blinds, shutters can serve other purposes in the home aside from acting as window coverings.

Shutters act as fantastic partitions or room dividers. Because high-quality shutters, like plantation shutters, are solid they are fantastic at blocking out light and various sounds; this makes shutters the perfect materials to divide a room without having to undergo the process of adding a permanent wall. Using floor-to-ceiling plantation shutter partitions, you can completely divide a large room. This is a fantastic idea for homes or offices with open floor plans that sometimes require privacy, but would like the option to open up the space when warranted. Further, shutters do not need to be floor-to-ceiling to separate spaces. If, for example, you have an opening in a wall that separates the kitchen from another room and that serves as a bar, shutters can be applied to the open space as a way to fully close off both rooms for privacy.

Sometimes, cabinet doors do not complement a space. Shutters make for excellent alternatives to the traditional cabinet door. A great way to use shutters in this fashion is to use them in living spaces that focus a lot on decor. For example, if you have a stereo system that has been built into a wall in your living room but would like it covered decoratively, shutters made from reclaimed wood, or another material that matches your home’s decor, make for excellent, aesthetically-pleasing, functional covers, especially for things that emit sound. Unlike cabinet doors that would need to be opened in a traditional manner to get the full effect of a stereo system’s sound quality, shutters can be opened without having to swing them open. This saves space and maintains a tidy appearance, which is beneficial when entertaining.

If you are looking to upgrade the shutters in your home, do not throw out your old shutters. Shutters, in addition to acting as great window treatments, make for wonderful decorations. They can be painted and used as hanging gardens, tables, entry-way signs, and photo displays. Websites like Pinterest have many DIY shutter craft ideas and are great resources when you are looking to repurpose your old shutters.

As you can see, shutters do much more than cover windows. With an array of uses, shutters are worth looking into. If you are looking to use shutters in a non-traditional way in your home, contact The Blinds Side to set up a consultation or to determine what kinds of shutters are needed to turn your decor ideas into reality.